This article was written by Mark Segasby, co-founder of Lightmap.

I was excited to see Maxon release the Redshift RT beta last month, the new real-time render mode. I was keen to play with RT mode and compare it with Redshifts production renderer and its interactive mode.

I found an existing project already set up for Redshift and loaded it into Cinema 4D R25. It was a model of a car and was a reasonably heavy scene making it an ideal test. Because I work with so many pieces of 3D software in my job here, I never have enough time to create complex shaders, so I felt confident my simple materials should work well in the new RT mode. The scene was lit using a single HDRI environment map.

To begin with, I started interactive rendering with the standard Redshift renderer, which is already fast and responsive. When moving the camera, the interactive render updates quickly and the noise disappears from the render quickly too. I'm accustomed to seeing this initial noise with early render updates and I can very easily judge materials and lighting through this noise. Plus you can turn on Optix denoising to remove this noise if you wanted, but I prefer the noise.

So now I switched to RT mode by pressing the new RT button on the Redshift RenderView panel. There was a short wait and at the bottom of the render view it said 'Preparing materials and shaders'. So some kind of conversion/export/compiling was going on to switch to the RT mode.

Then the Redshift RT render appeared. I started to move the camera around to understand how this renderer was behaving and reacting. The renderer updated faster with camera moves, providing a smoother experience than the production render. But the visual appearance and fidelity in RT mode changed quite significantly compared to standard Redshift rendering. The rendered images were not identical. RT mode provided an image without noise, but it looked smudgy, the kind of look you get with very heavy noise reduction. The image lacked the clarity and definition of the production render mode. The image produced in RT mode just didn't appeal to me as a result. Also, the shadow catcher material was not working at this stage, but this is beta... and Maxon are adding more support for shaders etc in future releases.

Here's is a video showing the difference between the two render modes. I filmed this on my phone, so that screen capture software was not impairing or biasing performance on my machine for both modes.

Also, here are some image grabs from the interactive render view for comparison. 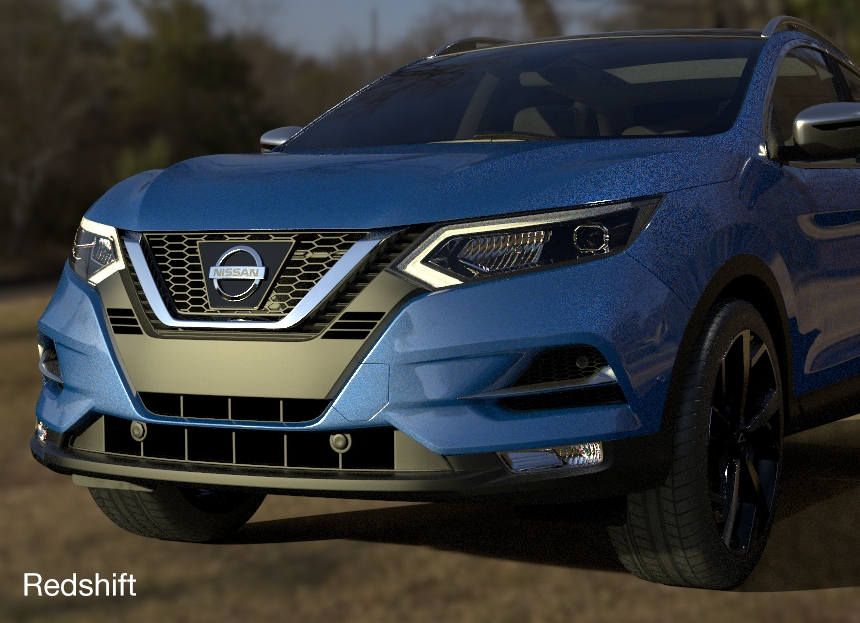 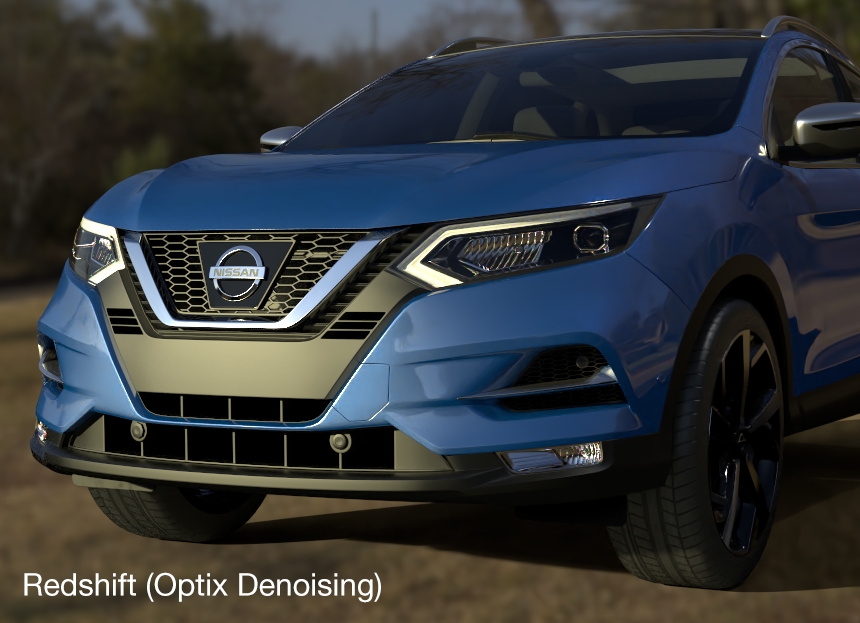 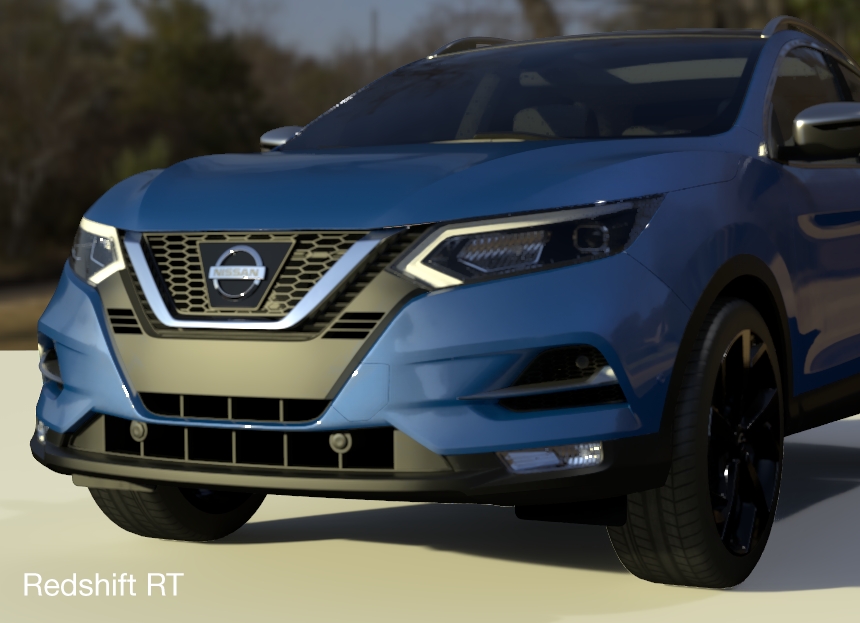 I know RT is still at beta stage and this was a very quick and basic test to get a first impression. I definitely may be doing something wrong with my settings. But if I am, then many others trying Redshift RT mode for the first time will have the same experience as me. That experience can be summed up as: it's not much faster and the image quality is not as good. This does sound negative, however, this is not a criticism of RT mode, but high praise for how fast Redshift already is.

I feel Redshift is already a very fast and responsive renderer. I can light a shot and adjust materials, and Redshift production mode is fast enough on the kind of scenes I'm working with. I prefer to work with the best possible visual fidelity whilst lighting a shot. My brain finds it easy to ignore the noise, and see the final image through this. Plus you can turn on denoising anyway. In fact, if you are comparing Redshift production with Optix denoising on with the RT mode, then the gap is even narrower between them, with RT losing out on image quality. So for now I can't see myself using Redshift RT mode for HDR Light Studio demos just yet.

I'm excited to see how Redshift RT evolves and intrigued to see what place it finds for itself in 3D artists workflows. I have no idea how resource-intensive RT mode is. So I don't know if it would ever be suitable as a viewport render technology. If the priority on further developments was to make it as fast and responsive as possible, at the expense of the image quality, whilst having a lowish footprint on the resources of the computer, then it could be an awesome viewport mode. So artists could see an image very similar to the final render as they were modelling and shading the scene in their 3D software. But if the goal is to be faster than Redshift production mode, but produce the same image quality, then I'm confused about the need for it. Surely the techniques and innovations in Redshift RT could find their way into production mode too, and we could just make Redshift faster, with a single mode of use.

I'm going to be keeping an eye on developments and will take a look at what other artists are doing with RT mode. I'm interested to see how our customers are getting on with RT mode too. So if any of our users want to share their opinions with me about Redshift RT mode, then message us over social media.

This entry was posted in Computer Graphics News and tagged Renderer: Redshift.