Paint the Light in VRED 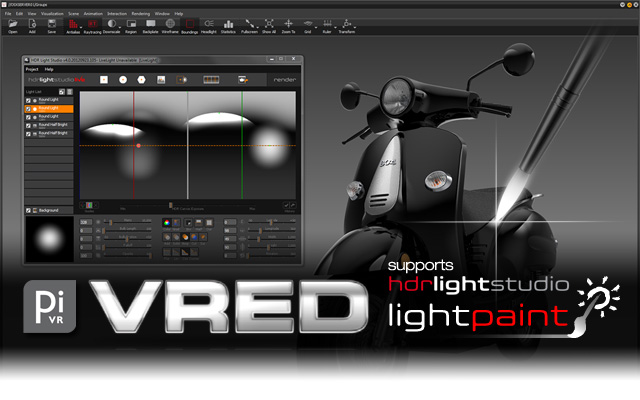 London, 17 December 2012: Lightmap announces that PI-VR VRED 6.0 is the first partner software to support the revolutionary interactive LightPaint feature in HDR Light Studio 4. VRED users can click directly within their rendered viewport to place and select lights on HDR Light Studio’s canvas. The result is a fast and precise workflow for perfect lighting and reflections for the most demanding visualization projects. It’s a truly photographic approach to lighting shots.

Mark Segasby, Lightmap CEO says “Making great images is all about experimentation, and finding the sweet spots to place the lights to really bring the forms of the model to life. Now users have a very easy and powerful way to light their scenes in VRED. Not only will images be lit far faster, the final renders will look better than ever before.” 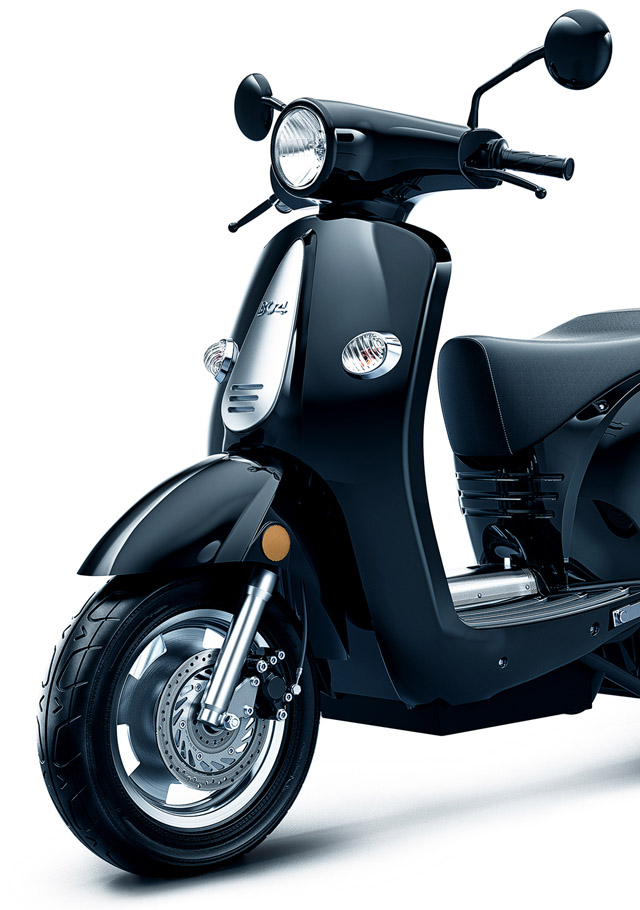 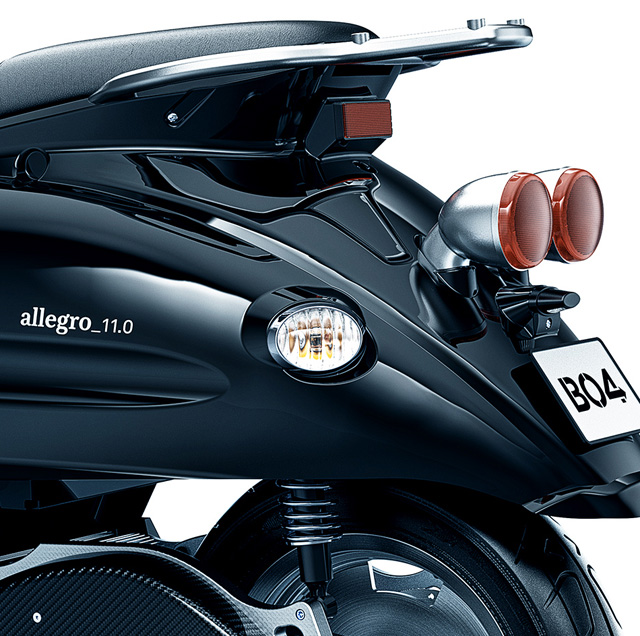 VRED users can accomplish these lighting tasks in real-time with HDR Light Studio:

Pricing and Availability
HDR Light Studio 4, which includes the VRED connection, is available now on Windows or OSX starting at £299 / $499 / €399. Buy now through the online Lightmap store or through any Lightmap Authorized Reseller. Find out more at www.hdrlightstudio.com

About HDR Light Studio
Launched in 2009, HDR Light Studio has become the de facto standard for interactive creation and control of image based lighting for computer graphics. The software provides a fast and efficient way to light a 3D scene with photo-real results, while fitting into all major 3D rendering pipelines on the market. It is used worldwide by 3D artists lighting CGI shots of cars, jewelry and all other rendered models and in animated TV commercials and movie VFX. This innovative, patents pending, approach to lighting has allowed manufacturing, visualization and entertainment companies to bring their creations to life with photo-real perfection. www.hdrlightstudio.com

About Lightmap
Lightmap Limited is a leader in photo realistic lighting design tools for CGI and VFX professionals. Lightmap software enables artists and designers to create perfection and control reality when lighting their vision. www.lightmap.co.uk