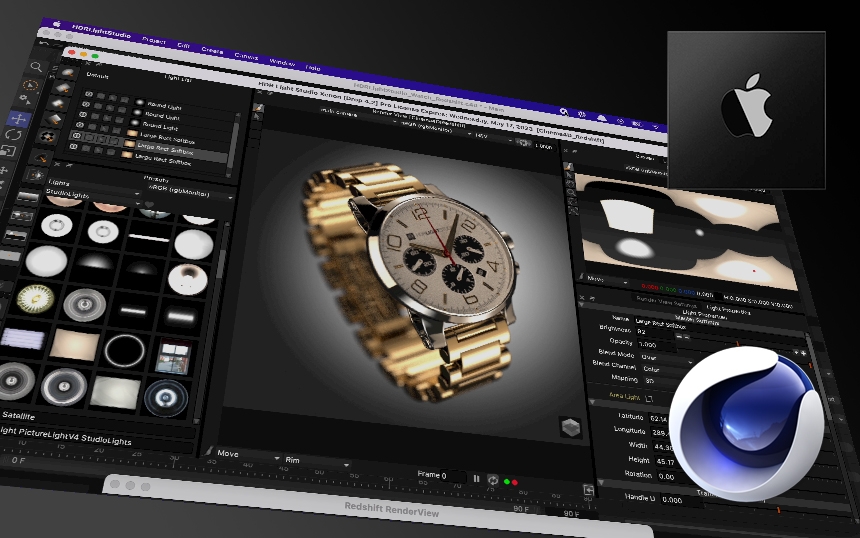 Please note: The HDR Light Studio main application is still an Intel MacOS app and runs via Rosetta on Apple Silicon computers. However, this does not stop it from performing very well and communicating with our new plug-ins compiled for Apple Silicon apps. 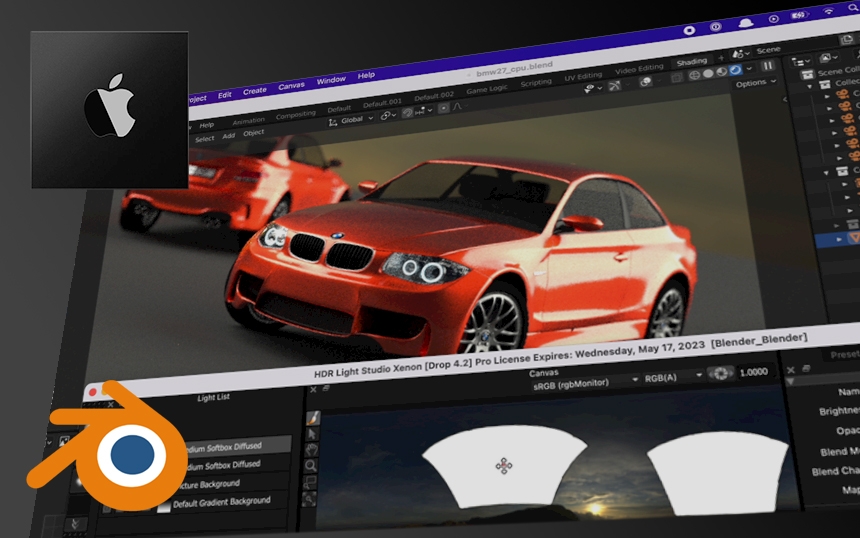 Customers with active Subscriptions or Maintenance can download and install the new Connections today. To download the new builds, please login to your account here and go to the downloads area.

HDR Light Studio and the updated Connections are available to try and buy today.