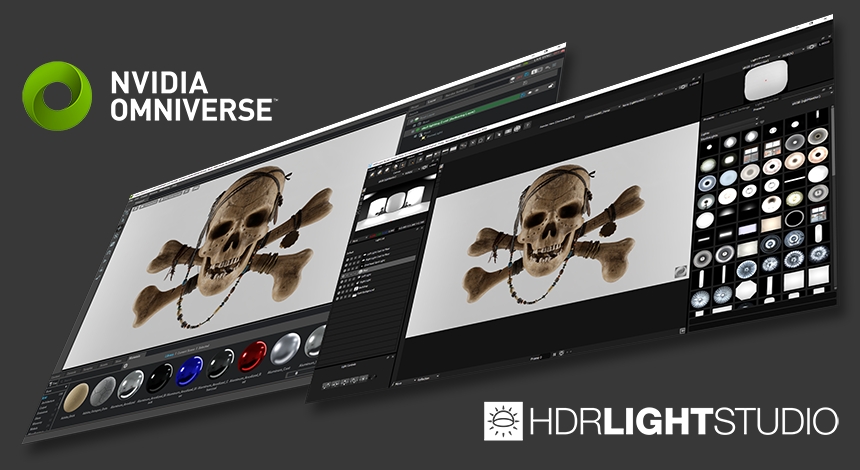 HDR Light Studio enables artists to create custom HDRI-based set-ups that mimic real-world lighting without the need to place 3D lights by hand, through time-saving features like LightPaint, which lets users position highlights on a model simply by clicking on the live render. Drag and drop new lights from the preset library onto the model. 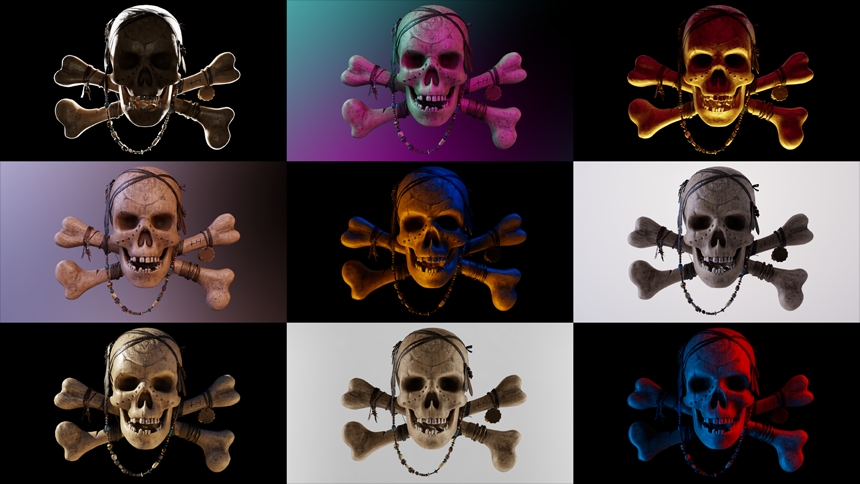 Lighting changes the whole look and feel of your scene - scene courtesy of TurboSquid.com

"The new HDR Light Studio integration works flawlessly. The lighting updates are super fast and interactive thanks to the NVIDIA RTX renderer," says Lightmap CEO, Mark Segasby. "HDR Light Studio has a reputation for studio lighting of cars, products and packaging, however, creative lighting control is crucial for whatever is being visualized. It's going to be very interesting to see the wide range of projects customers will be lighting in Omniverse."

"HDR Light Studio lighting software is a tool our own artists have found essential in their workflow for over 10 years here at NVIDIA. During that time, we have seen the features and compatibility grow, cementing their positive reputation amongst professional 3D artists producing marketing and advertising imagery," says Richard Kerris, vice president of the Omniverse development platform at NVIDIA. "With this new Omniverse compatibility release, all of our users can take advantage of intuitive and high-quality lighting tools that make their visualizations truly stand out."

Key benefits of adding HDR Light Studio to Omniverse include:

To help new users get started, Lightmap has produced a series of Omniverse lighting tutorials and demos.

NVIDIA Omniverse is an open platform for virtual collaboration and physically accurate simulation. Based on NVIDIA RTX technology, Omniverse leverages the Universal Scene Description common interchange framework for real-time 3D visualization and simulation, which was originally developed by Pixar to simplify entertainment industry workflows and is now being adopted in other industries including architecture, construction, engineering, and digital factories.

About Lightmap and HDR Light Studio

Founded by 3D product designer Mark Segasby and game developer Simon C. Smith, Lightmap created HDR Light Studio to address artists' needs for real-time lighting tools. Since its release in 2009, the software has been adopted by users ranging from individual 3D artists to automotive and product manufacturers, and visual effects studios, and is supported by live links to 15 major DCC, CAD and visualization applications.

For more information about Lightmap's ongoing mission to provide the most advanced software on the market for authoring HDRI-based lighting set-ups, visit www.lightmap.co.uk.