Muharraqi Studios has established a notable reputation as Bahrain’s premier CG Art Studio and architectural visualizers. Recently, they have had the pleasure to work with Air Arabia airline on the aircraft’s new branding. An emphasis was placed on the importance of HDR Light Studio in completion of the project. 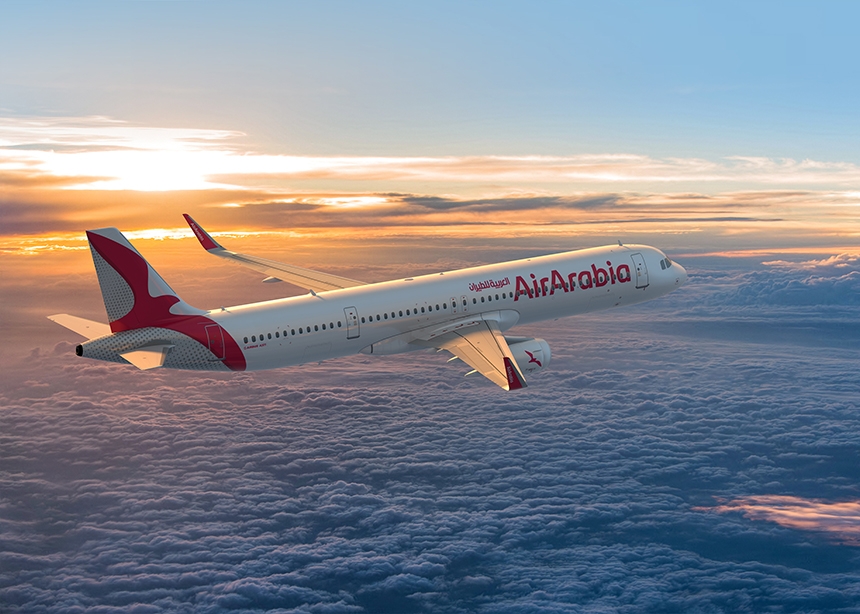 Due to the launch date of the new branding, Muharraqi Studios were on a very tight deadline, this is where HDR Light Studio came into the spotlight and helped the team in achieving their goal. Several CGIs had to be created using LightWave3D for marketing purposes, where HDR Light Studio’s accuracy and flexibility allowed CG art studio to adapt to sudden changes proposed by their client. Without HDR Light Studio’s speed, they would not have been capable of producing several different renders to choose from. It was confessed that if done traditionally, it would have taken them much longer and the project deadline would have been outside the scope.

Muharraqi Studios have been using HDR Light Studio since the first version and they have been upgrading ever since! It is impossible for them to imagine the workflow without HDR Light Studio as the software helps with painting light exactly how they want it, which cannot be achieved efficiently otherwise. ‘It is rare to see a super tool built for a creative studio, it really is the tool to have for 3D’ says Khalid Muharraqi, Founder & Chief Creative Artist. 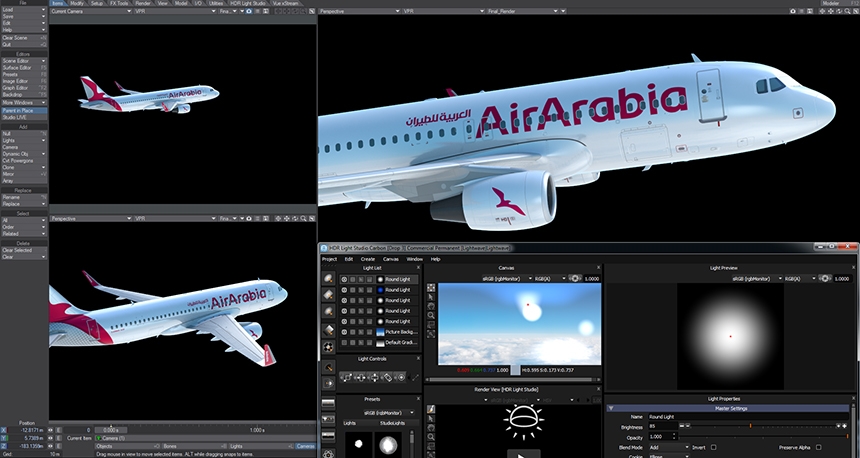 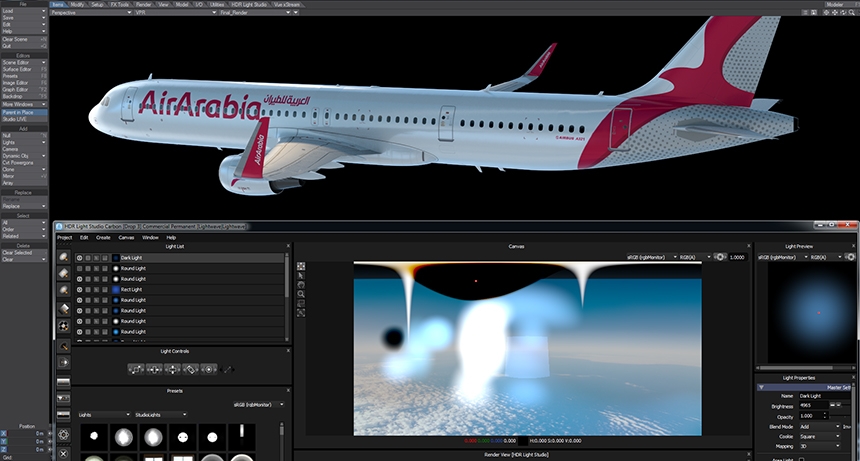 Be sure to check out a video breakdown of the project here and some more work by Muharraqi Studios here.