How to create clean 3D renders? - Interview with Iman Kimiaei

Recently. Iman Kimiaei and Lightmap chatted about 3D workflows, tools, and freelancing. After talking with Iman, it was clear what it takes to come out of the 3D project with a clean and sharp render!

Below is a full interview with Iman via a video call. We hope you enjoy watching it as much as we enjoyed talking to Iman.

If you like reading, go to the next section for a summarised version of the interview.

Iman Kimiaei is an Iranian 3D Generalist, based in Poland. He has a background in many fields including Cinema & Film, Architecture, and 3D. His mission is to combine the skills from all these fields and utilize this energy in his 3D projects.

2 years after graduating, Iman has opened his visualization studio called Kimagination. Nowadays, Iman works on many 3D projects for product advertisement and architectural visualizations. Synergie Skin, Eagle Vision, and Phormy are some of the many clients he has worked with over the years. 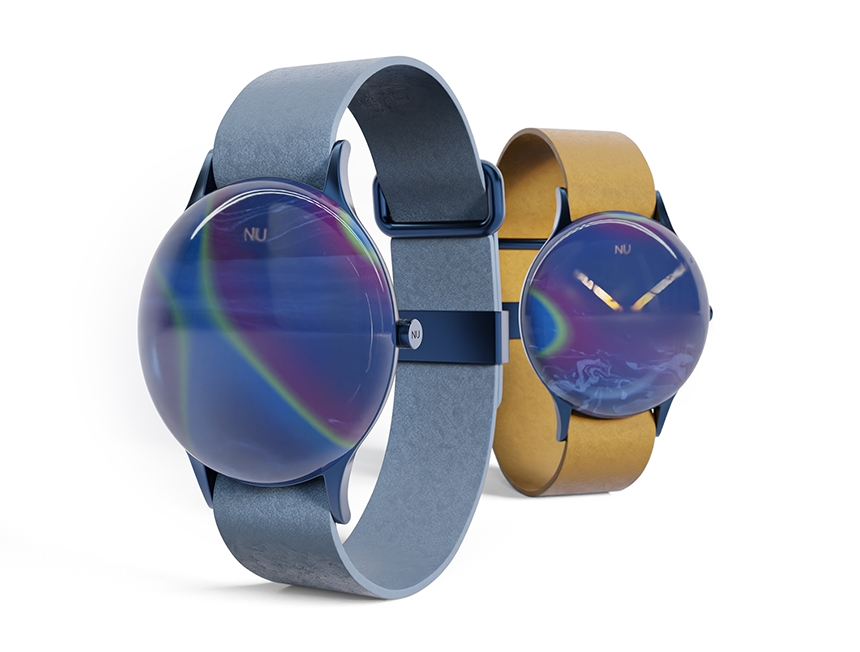 Confidence in your 3D Software

Iman has tried many 3D apps before choosing Blender as his main 3D software in his workflow. He felt like he needed to use software that best matches his personality and style of working. Music is one of Iman's many passions. So, when he realized using Blender's shortcuts was like playing piano, it's no surprise he felt at home.

"One very important thing is that the shortcuts are not random. It's just like music. You know what you want to do, and you don't need to memorize everything. It just happens naturally and that's brilliant." says Iman.

The moral of the story is that one 3D software will not fit all. Every 3D artist needs to find the 3D software that makes them feel confident in their skills. 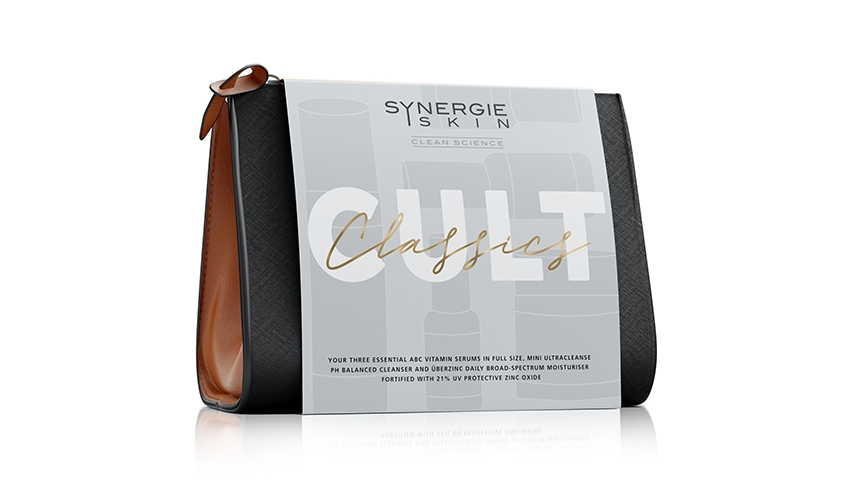 No Creative Barriers in the Lighting Process

Iman refers to lighting as a process of making a balance between shadows and light. No render can be nice and clean without perfect lighting.

'Blender is very capable of creating almost whatever kind of lighting scenarios that you want' says Iman. Yet, when experimenting with different lighting ideas, the process was against his creativity. In Blender, it takes going back a few steps to make little lighting changes and that's what bothered Iman.

Iman came across HDR Light Studio and has been using it since to solve his lighting problems. With HDR Light Studio, Iman can go into creative mode and find the perfect lighting... with no restrictions. Iman says 'you don't need to sacrifice something, you just try it and see if it's good or not. That is something that made me sure that it's a good decision to use HDR Light Studio.'. 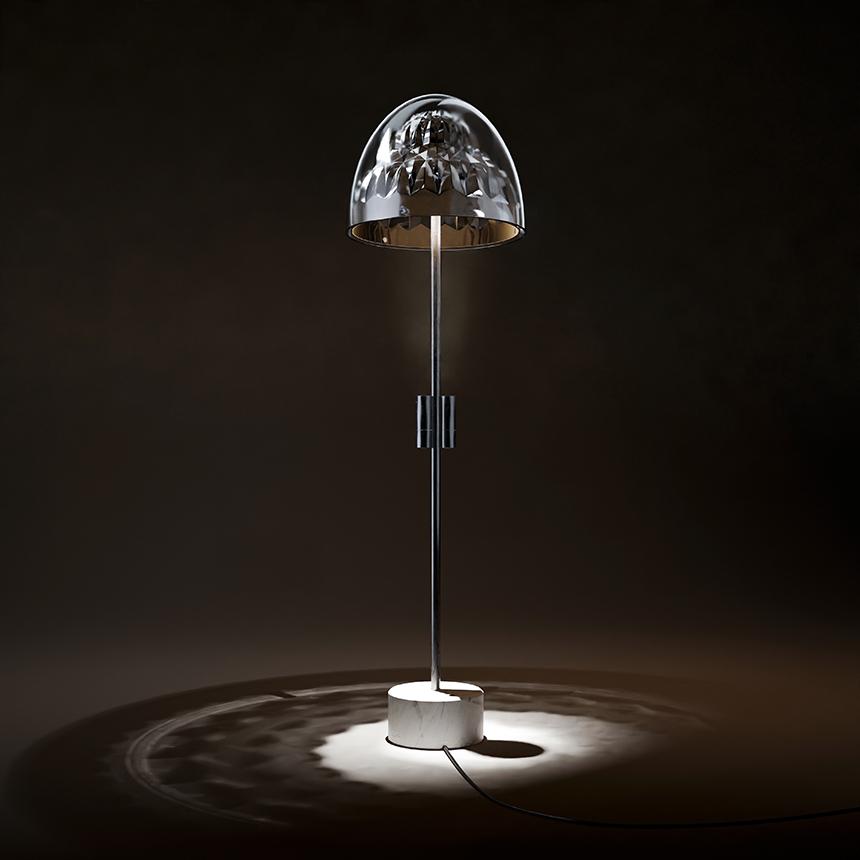 How are you going to end up with the best 3D workflow if you don't try a few tools/software/techniques beforehand? A comparison is needed as we have learned from Iman who tried a few 3D apps before sticking with Blender.

As Iman said 'As a 3D Artist, I'm constantly trying to learn new stuff'. His aspirations to work with big brands are what drive him to continue learning. To put it simply, if you don't learn, you don't evolve as a 3D Artist.

Want to learn more about Iman's workflow and useful 3D tips? - Watch the full interview above!