Damian Misiura: A Splash of Light

Lightmap had the opportunity to chat with Designer, 3D Graphic Artist and Photographer, Damian Misiura, about his experience with 3D technology and how HDR Light Studio has stimulated his creativity.

As a Graphic Designer, Damian Misiura has honed his craft for the last twelve years at Polish mineral water brand, Cisowianka, and in recent years, Perlage; successfully collaborating with a small creative team to designs bottles, cans, packaging and labels through the use of 3D visualisations, animations, photos and videos.

For Damian, traditional working was seemingly the most effective way of turning his ideas into a visual reality; new technologies, including 3D, were looked at with a cautious, reserved eye. Traditional methods were tried and tested, but the lengthy process of designing packaging and hours spent in photo or movie sessions meant there quite simply wasn’t the time for him to unearth the potential of 3D software.

”I initially had reservations about using 3D visualisations, however, at the beginning of 2010 I started to look for a more efficient solution to speed up the process of packaging design through the use of realistic 3D visuals of products. Research led me to find various software such as ‘MODO’ and the forum ‘Luxology’ (now Foundry) and I was absolutely amazed to see the level of realism that 3D visuals could capture.” During his time at Cisowianka, Damian has evolved as a 3D artist. One of the first projects he was assigned was to create the visualisation of a water football falling into a goal – designed for Cisowianka, who sponsored the Polish national team at UEFA Euro 2012. This challenge was an excellent opportunity for Damian to enrich his skills as a 3D artist, whilst creating a project to be proud of.

“It was a very ambitious and difficult project at that time and I only had basic experience in 3D visualisations. I was fighting for time, whilst having to learn lots of new skills very quickly. Euro 2012 was a huge event, and my project was posted on large format billboards throughout Poland. I was really proud of my achievements. This project alone strengthened the fact that 3D is the creative direction for me and that I should try to further improve my skills.”

Over the years, Damian’s experience and proficiency have led him to an array of software, including Modo, V-Ray, Realflow, Marvellous Designer, Nuke, Houdini, Substance Designer and Vue. The challenge of an ever-changing industry demands an evolution in creative techniques, a reality that led Damian to ‘HDR Light Studio’ in order to remove the time-consuming task of photo sessions. 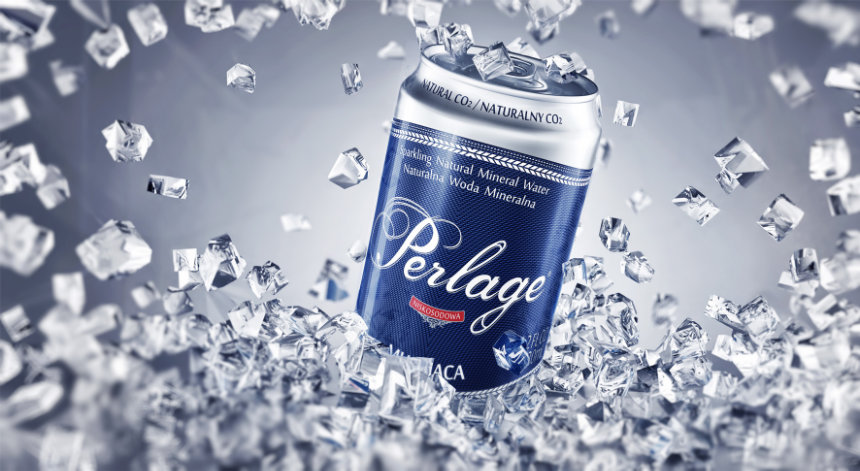 ”The intuitive and friendly interface of ‘HDR Light Studio’ provided me full control over the light, shadows and its shapes so that I could witness the desired results efficiently and easily. The software significantly increased my creativity and made my work more flexible. In a few clicks, I could see the results that before could only be created by professional product photography in costly studios.” 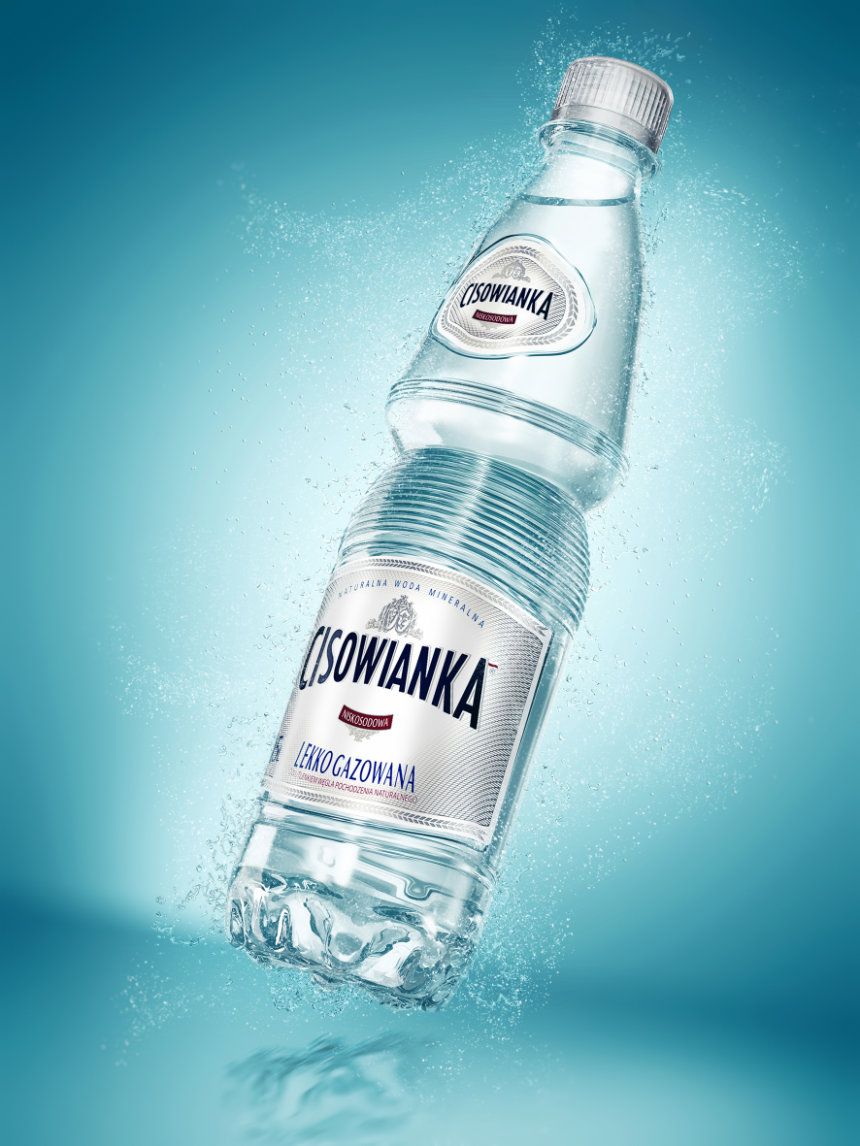 ”For me, ‘HDR Light Studio’ is the full package. The most effective feature I use is ‘Area Light,’ which speeds up the creative process precisely – crucial to the type of art I create. The process of designing bottles and packaging is now so much easier and more enjoyable as you can view a realistic 3D visualisation, ready to use in the industry." 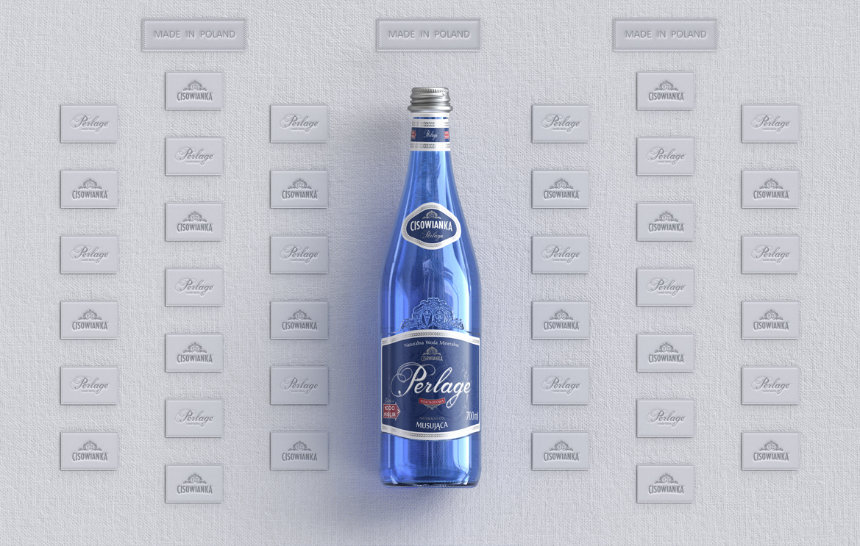 ”Another important aspect of ‘HDR Light Studio’ is its capacity to load the same setting, old or new, so you can edit and improve, yet setting the same scene in product photography is not as straightforward.”

Damian continues to add strings to his creative bow, working constantly to enhance his aptitude and expertise on a whole variety of software including ‘HDR Light Studio,’ with the aim of crossing the limits of realistic 3D visualisations – his advice for up-and-coming artists or complete novices:

”Constantly improve your qualifications and learn new challenging techniques; look for inspiration everywhere, whether it be from light and shade, everyday objects, travel or just simply going to work. You have to try and try and try to cross the known limits. ”

We would like to thank Damian for taking the time to share his story and creations with us. To see more of his work visit: www.behance.net/damian_misiura