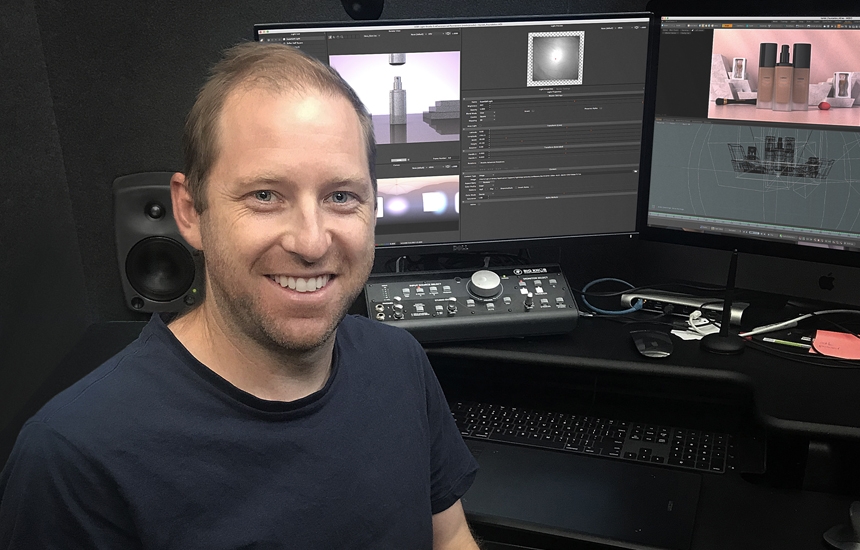 Lightmap interviewed Ben Greenfield, a Lead CGI and Retouching Artist from Sydney, Australia about the development of his craft and the ways in which HDR Light Studio has enhanced his CGI work with MODO.

Although he didn’t seek out an artists’ career when he finished school, Ben Greenfield found himself in the retouching department of a pre-production print house where he was quickly captivated:  “I couldn’t believe that people could make a career making cool pictures. I was hooked after that, and it started me down my career path. As tech evolved, CGI became an ever increasing element in my work, and the possibility to create almost any world, style and image that you could think of was exhilarating.”

Ben places great value on those early days. As a young apprentice he was given the opportunity to learn his craft from seasoned professionals. Driven by a love of drawing and the technical challenge, he meticulously developed the skills he now relies upon to elevate his work. “Each aspect of image creation had to be perfected before moving on to the next. Learning every aspect thoroughly, again and again so it becomes instinctive. Everything is so interlinked, nothing learnt is ever wasted.”

Ben moved on into advertising agencies, developing independence as a solo artist, before returning to a production house. He is now lead artist at Prodigious - Sydney. He describes himself as a classic generalist, with a very broad range, who can take on a project from its beginnings through to the finish and post-production. His confidence shines through as he describes his specialties and skills: “There’s not much I haven’t done over the years, or that I can’t teach myself on the fly. Products, automotive, fluids, small environments… Advertising can throw anything at you, so you need to be fairly nimble and adapting.” Products, fluids and small scale scenes have been a regular trend for Ben. “I love the detail these projects allow you to add, which you don’t tend to get in large scale work.”

Ben’s collected experiences have led to him taking on challenging and diverse projects including Johnnie Walker, hologram work for Citibank, and a recent major brand campaign for Arnott’s, Australia’s largest biscuit producer. 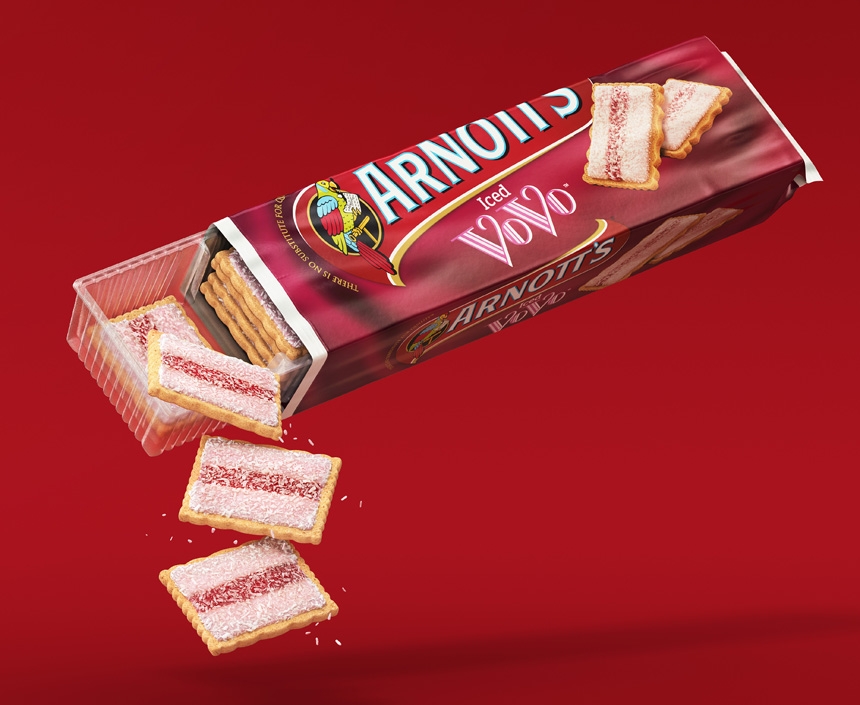 Arnott’s was a particularly detailed project and Ben is very proud of it: “It involved sculpting, photogrammetry rigging, packaging and animation, all with some pretty tight deadlines and rendered at 20k. To be able to deliver on all those aspects and produce such great results was very rewarding.”

HDR Light Studio plays an important part in all of Ben’s projects. He describes lighting as one of his biggest challenges. “Lighting is such a big part of CGI… Modelling, UVs, texturing were simpler concepts to master, but lighting was a real struggle in the early days, especially self-learning.”

Ben discovered HDR Light Studio online when he was researching new methods of lighting. “After a quick play, I knew this was the final piece I needed. It took lighting from being a problematic, time intensive process, to one where I could match references almost instantly and with real-time feedback meaning I could push my lighting further, and quickly.”

“I use HDR Light Studio in every project I do, even for simple setups, it is just so easy to use and provides great results. Where its power really shows is in product and automotive shots. The level of control is fantastic, down to the smallest ping of light, in the exact spot you want it.”

“If anyone has ever struggled with lighting, HDR Light Studio will go a long way to solving all your problems. It has taught me lighting fundamentals, meaning I can mix lighting methods effortlessly with as least amount of trouble as possible.”

With HDR Light Studio, Ben is moving forward, motivated and inspired by other artists in his field. “Simply seeing what others are doing is enough… the work is amazing and constantly pushes you to raise the bar. The desire to make amazing work never really fades. If anything, the more you grow, the more you can do, the greater your imagination runs and pushes you to reach higher.”

Be sure to check out more of Ben's work on Behance.

Thank you to Ben for sharing his work and experiences with us.